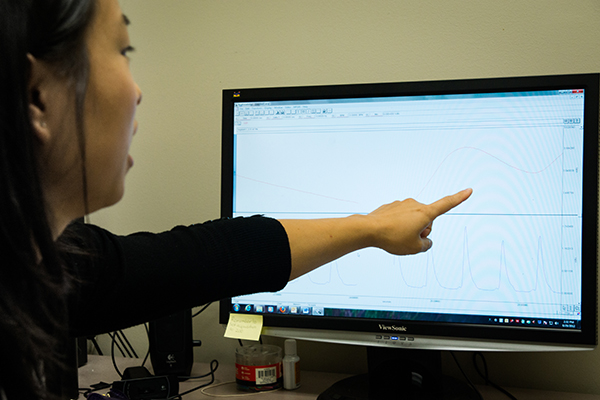 Examples of recently completed studies in the lab include:

Title: Evaluation of the acceptability and utility of a decision aid for the treatment of adult depression
Principal Investigator: Jenny Rogojanski