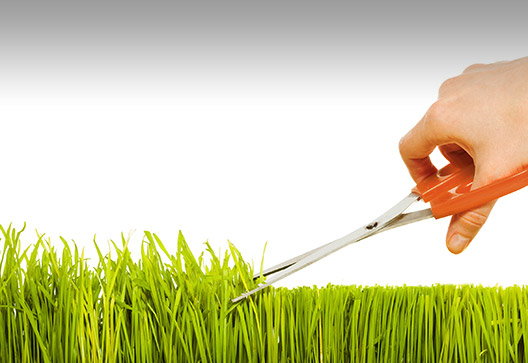 Our lab conducts research on all of these aspects of perfectionism. For example, current studies are examining the behavioural manifestations of perfectionism, as well as how individuals change their goals after meeting (or failing to meet) some standard. We have also been involved in developing evidence-based treatments for excessive perfectionism.